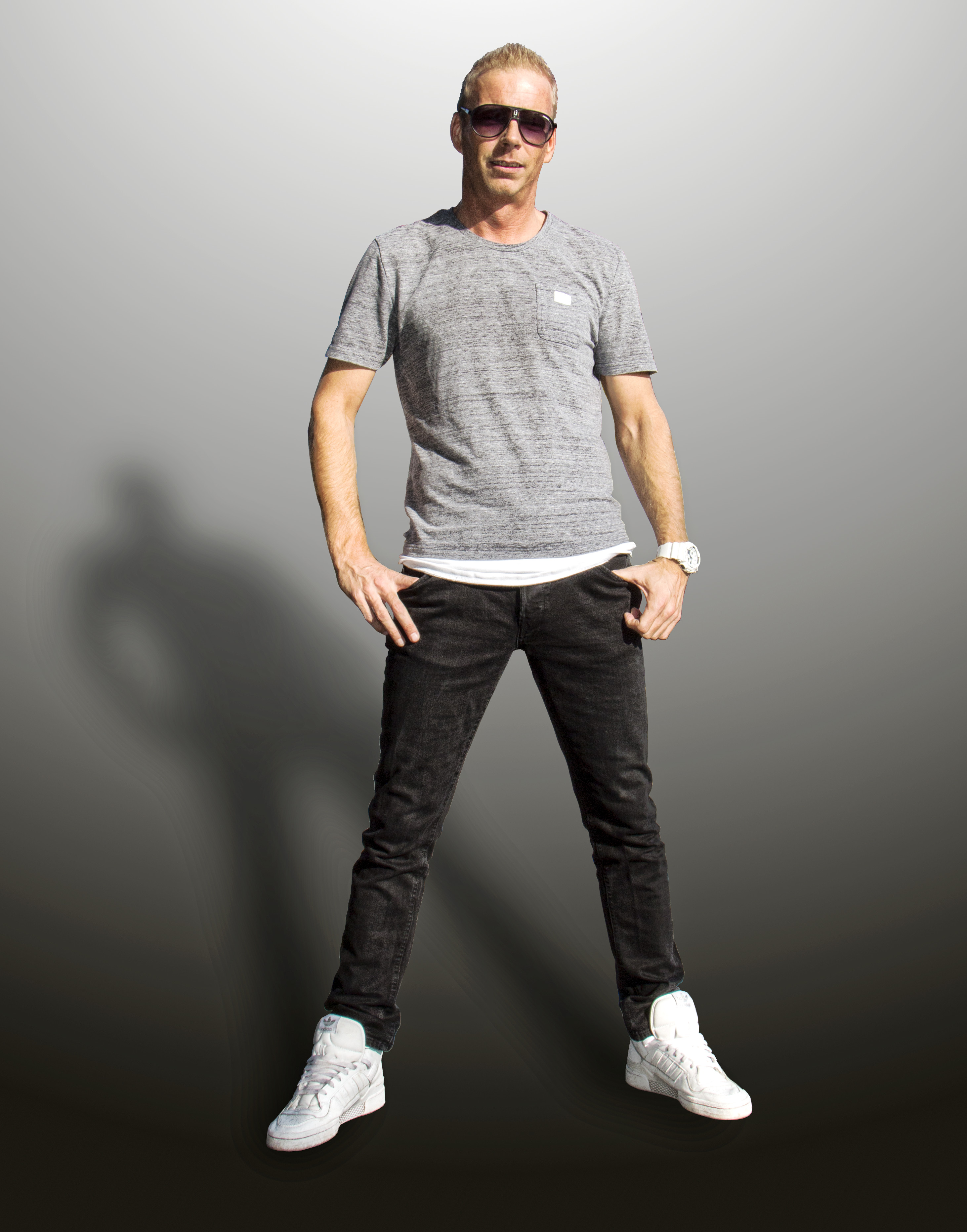 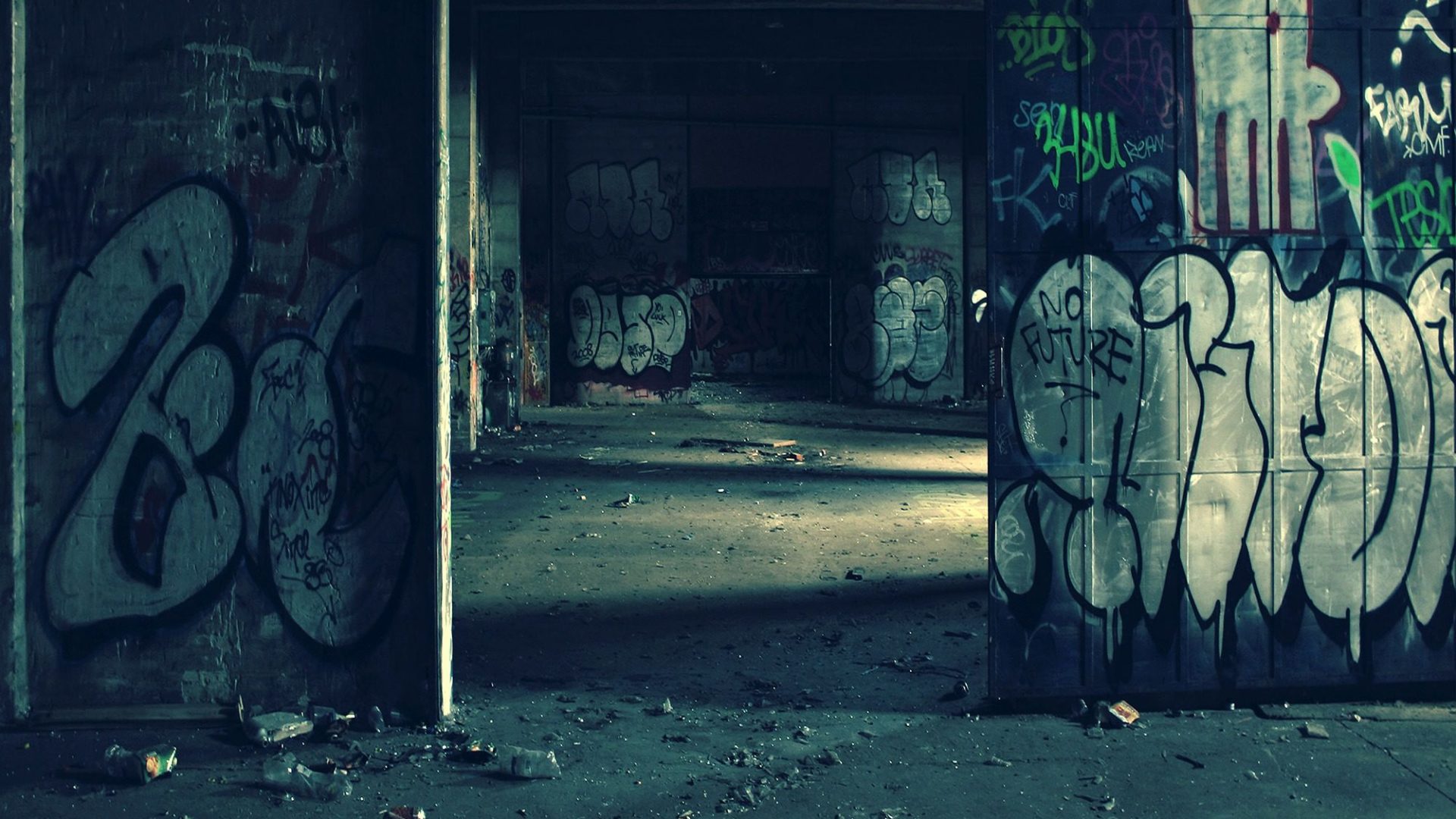 In 1995 Norman created a new project for his productions as well as he decided to produce more ‘happier’ tracks. A new style came up, the ‘Happy Hardcore’ and The Houseviking tranceformed into DJ Norman. Norman was under contract at ‘Combined Forces’ wellknown for their Labels Rave, Dwarf, Baby Boom, Colors, Deal etc. Norman released two tracks at the Dwarf Label plus a few remixes for projects as Brothers in Crime and DJ Gizmo. Together with DJ Gizmo, Norman ran a Label called, ‘Gizmania-X Records’.

In that period he regular performed at many big events, such as Rave the City, Thunderdome on Tour, Mysteryland etc. But not only in The Netherlands, also abroad Norman already showed his skills in clubs like Collossos (Spain), Oxa (Switserland), Biele Factory (Switserland), Nr.1 Brescia (Italy), Club Mad Lausanne (Switserland) and more.

Norman has been active in the ‘Hardcore-Scene’ till 2000. In that same year he switched from Hardcore to Hardhouse, nowadays he still performs as a DJ by playing Hardstyle, Early Rave and Old skool. These are also the styles he likes to produce now.

Several massive tracks Norman produced nowadays like “Kom Tie Dan He” with The Darkraver, “Play it loud” with Symastic, “Ragga style” with d’Carrera, “Live for nothing”.

Raoul Coolman, Norman Harinck (DJ Norman) & MC The Russian together they are the force called Freestyle Maniacs. From day one there was a kind of chemistry that would be defined as unique. The Freestyle music (best defined as HDM) is a combination of the harder styles combined with samples from al styles l ike EDM, Hardstyle, Happy Hardcore, Jump, Early Rave and House Classics. There first release was a remix of “the only way” from Shermanology. This was an instant hit played by al their collegues on the big festivals across Europe. Their goal is create hard party music for all people and not be limited by one single style.